It is estimated that up to 14% of the land dedicated to wheat, maize, rice and soybeans will suffer significant reductions in precipitation by 2040, according to a study published in Proceedings of the National Academy of Sciences. In light of this prediction, technologies are being developed to find ways to reduce water use in agriculture. One such development is being tested in Colombia, Chile and Peru with the goal of saving up to 25 percent in water consumption.

This alternate irrigation technology is proving to be a viable option for smallholder farmers growing rice on less than 10 hectares, reducing water expenditure by up to 25% and limiting emissions of gases, such as methane and nitrous oxide, which contribute to climate change. The technique is to evaluate soil moisture to choose the right time for a new irrigation on the ground.

Sponsored by Fontagro, a technical cooperation entity between Latin American, Caribbean and Spanish countries, this new technology seeks to reduce the old habit of growing rice in flooded fields without further controls, which is unsustainable as climate variability increases, water availability decreases and the urgency of reducing greenhouse gas emissions grows.

The procedure is relatively simple and depends mainly on the installation of 30 cm-long plastic tubes, with a diameter of 10-15 cm, to evaluate the water table and decide when to water. The number of days between irrigations can vary from 1 to more than 10. This low-cost technology is already used in Asian countries.

In the last two years, the National Federation of Arroceros of Colombia (Fedearroz), the National Agrarian University La Molina, in Peru, and the National Agricultural Research Institute of Chile have conducted trials in three localities on the continent: Saldaña (Colombia), Ferreñafe (Peru) and Parral (Chile). According to the data provided by the program, significant reductions in water consumption were achieved, as well as sizeable decreases in greenhouse gas emissions.

"With this methodology we want to show farmers that with less water you get good yields," says Patricia Guzmán, technical manager of Fedearroz.

In AgroPro Community you can ask and answer questions and share your experience with others! 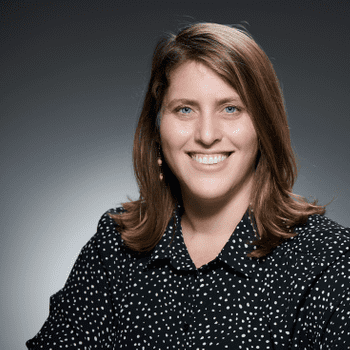 Learn more about this technology and its implications, here: https://www.scidev.net/america-latina/agropecuaria/noticias/arroz-con-menos-agua-y-gases-de-efecto-invernadero.html?utm_medium=email&utm_source=SciDevDailyDigest&utm_campaign=international%20SciDev.Net%20daily%20update%3A%207%20October%202020