It can be difficult for conservationists and ecologists to keep track of the many plant species out there. That’s why they rely on taxonomic lists as their main tool. Now, a group of researchers has compiled the world’s most comprehensive list of plant species, which will soon become a valuable tool for all researchers out there.

The list, known as the Leipzig Catalogue of Vascular Plants (LCVP), has 1,315,562 names of vascular plants, extending the number of recognised plant species in previous lists, as well as clarifying 181,000 previously unclear species names. It took more than ten years of painstaking work to make all this happen.

The curator of the Botanical Garden of Leipzig University, Dr. Martin Freiberg, carried out the work alongside colleagues from the German Centre for Integrative Biodiversity Research. They believe the recently published list could help to make Leipzig a leading international centre of plant biodiversity research.

The creation of the LCVP involved a thorough search of available and relevant plant taxonomic databases and over 4,500 publications to collate a raw data table of existing plant names. Freiberg compiled the information, harmonised it, and standardised all the names listed according to the best possible criteria.

Liked by Frederic CARNEC and 2 others

In AgroPro Community you can ask and answer questions and share your experience with others! 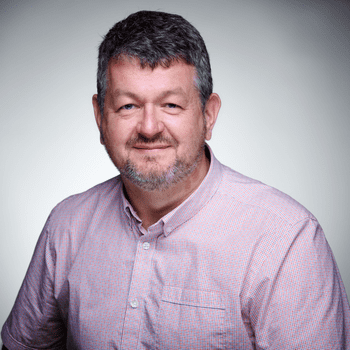 Learn more about this list, and how it was created, here: https://www.zmescience.com/science/scientists-compile-the-worlds-largest-inventory-of-known-plant-species/